8.2out of 10
Official Waldo Review

Being a huge fan of the TV show on Netflix, I found this game to be true to the brand. I'm always worried when successful shows or movies try to spin off products that usually take away from the original brand. This was not the case here. This game is on its own level of entertainment. The developers over at BonusXP did an amazing job. It's retro feel brings me back to my roots. The 8bit sound and pixelated graphics not only are accuarate to the timeline of the show, but are perfectly done. The game offers fun for weeks if not months by offering collectibles and unlockable characters. Not to mention tons of hidden gems. I felt like I was playing in the show. I definitely recommend this game to everyone - even if you've never seen the show. 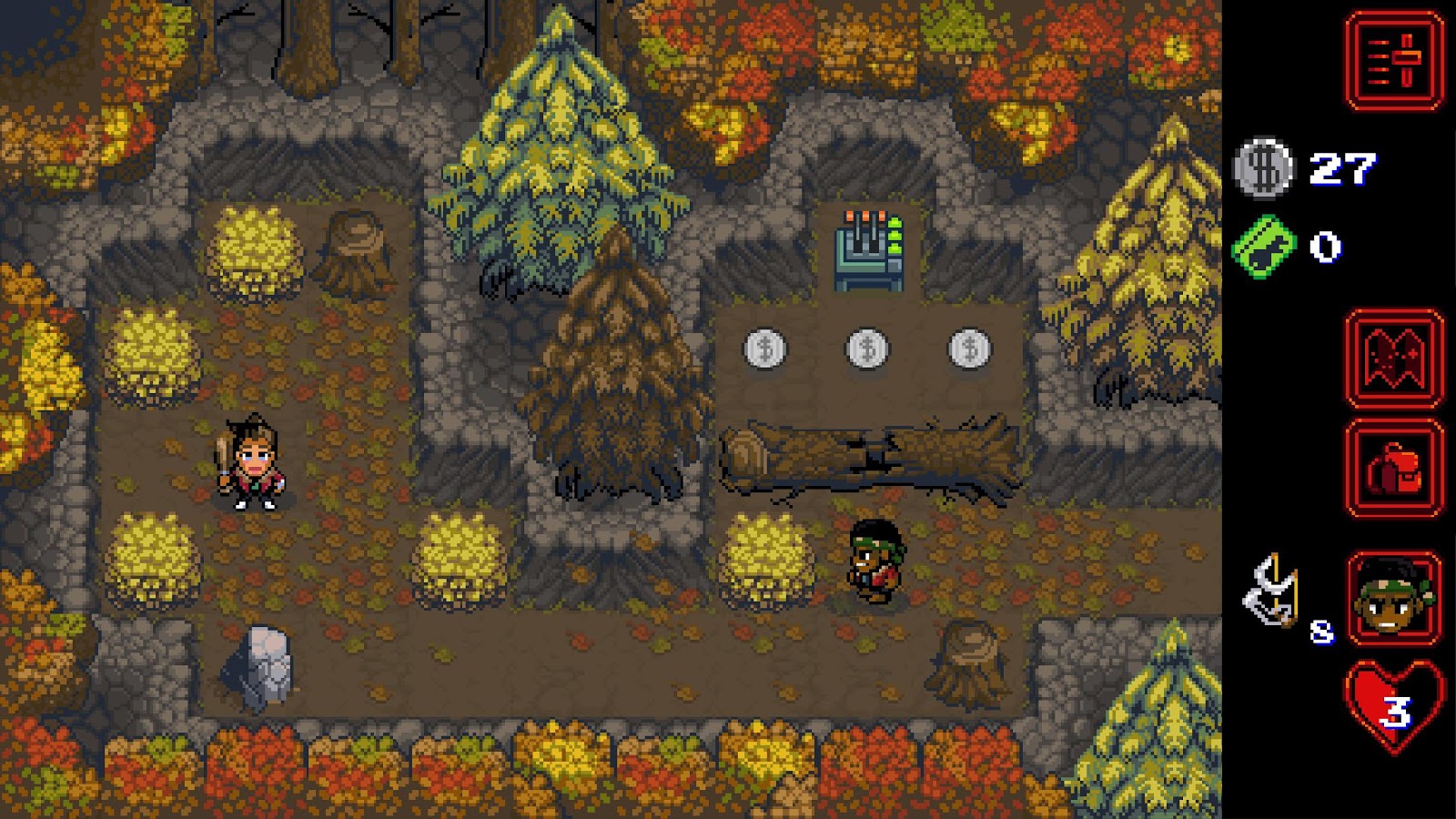 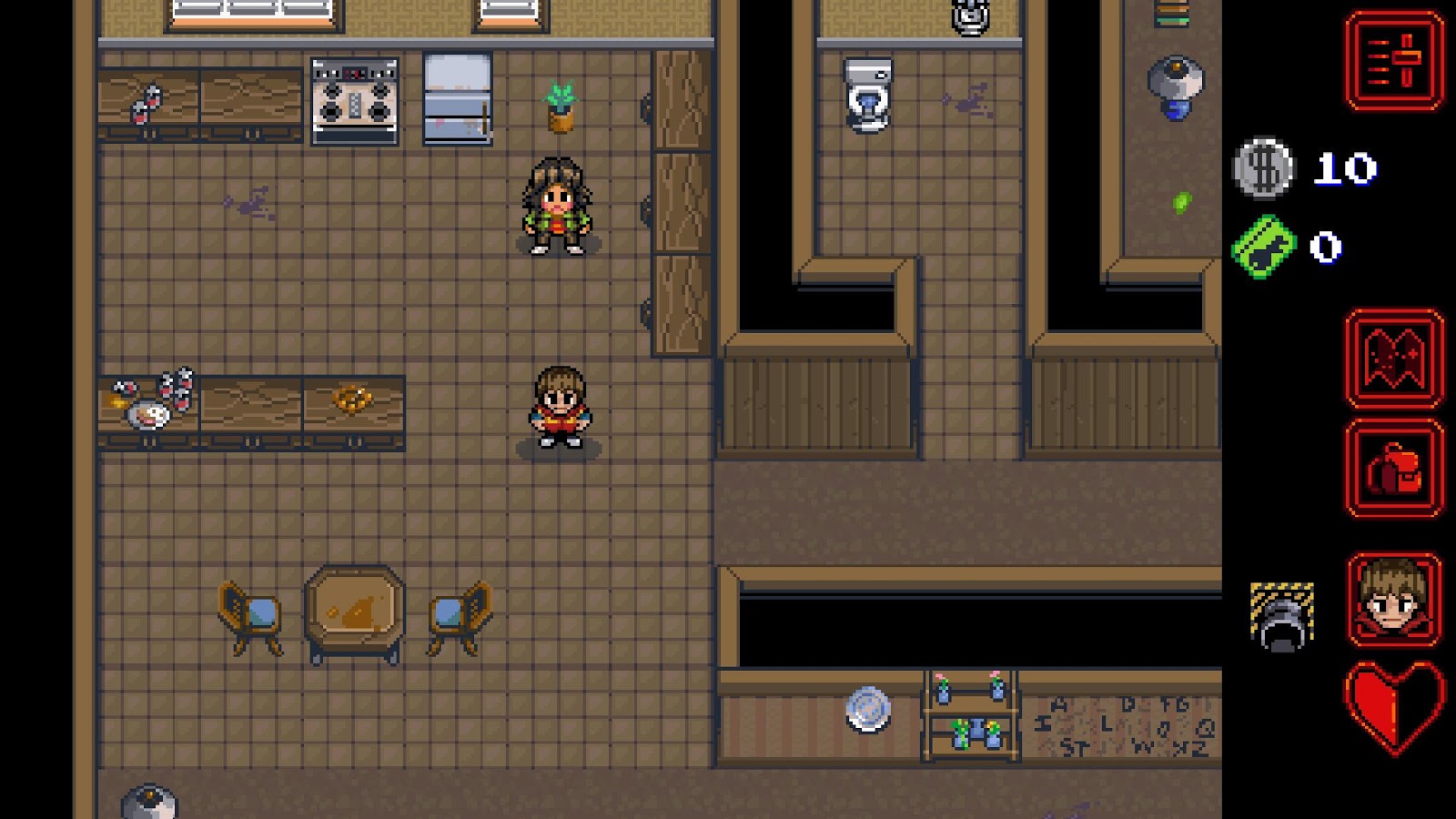 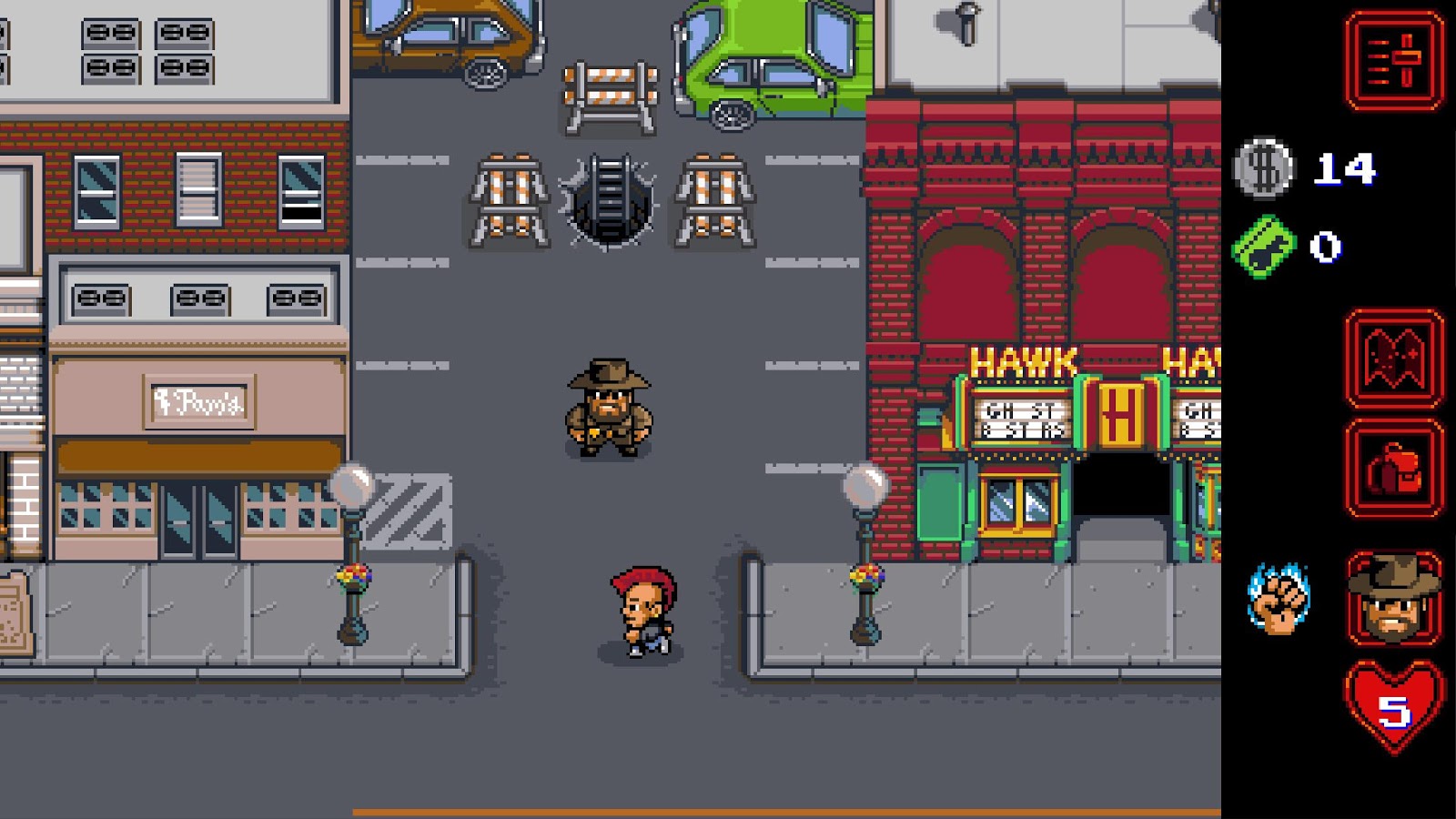 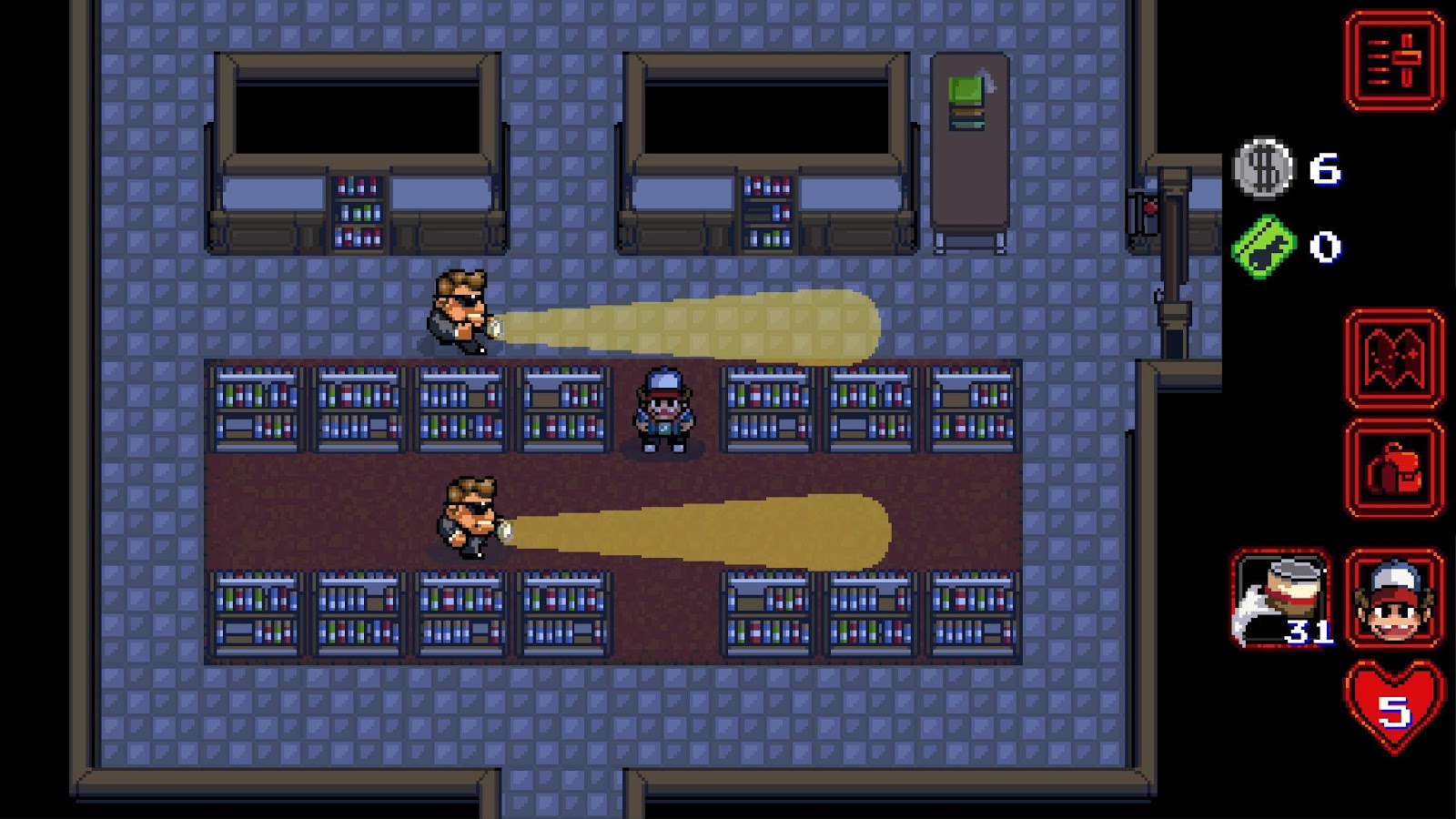 Stranger Things are afoot again in Hawkins, Indiana. Join Hopper and the kids on a new, action-packed adventure!

This game was given a score of 8.2/10 which is good. Anything above a 5.0 is considered a great game. Below is a breakdown of the elements that were factored into the rating for this game. Even though Waldo's reviews are based on personal opinion, each game's rating follows a strict confidential rubric system for fairness.

User Interface Design (UI)
User interface is flawless.
User Experience Design (UX)
User experience is flawless.
Game Design
Game design is flawless.
Learning Curve
Basic gameplay was easy to figure out, but some instructions were required.
Difficulty Progression
Difficulty progression was smooth yet challenging.
Playtime Longevity
Enough entertainment to last months or longer.
Sound Design
Both the music and sound effects were well thought out, well produced and original.
Fun
Fun enough to make you play for hours even when you have other responsibilities or things you should be doing.
Concept Originality
Uses a concept that has been seen or used before but adds a very unique twist to that concept that makes it original on its own.
Post Production
Post production contains a well written description, screenshots, video and icon design.