8.6out of 10
Official Waldo Review

Wayward Souls is a pixel art masterpiece. The physics are well calibrated and interacting with the world around you just feels so fun. As you guys know I've become a big fan of the retro-style art and this game does it well. Each of the stages are well drawn out and the attention to detail is just amazing. The game is super fun and the controls are considerably easy to use for the complexity of how many things you are able to do. This game is full of action and excitement. At any moment you can be forced to take down entire tribes of enemies which becomes incredibly gratifying when done properly. This game is a little pricey, but the value is well worth it. If you are into intense action adventures, I would give this game a download immediately. 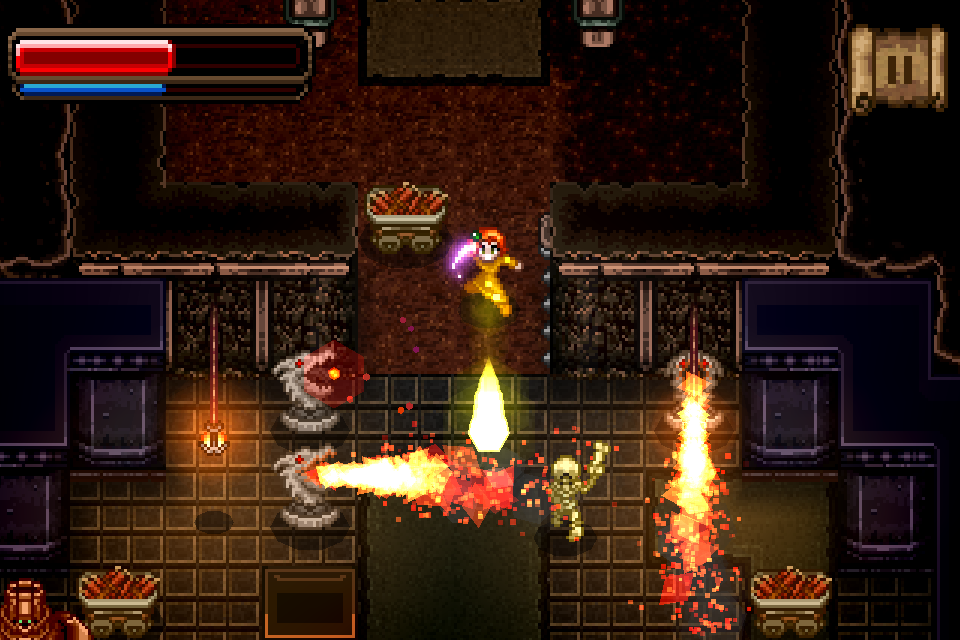 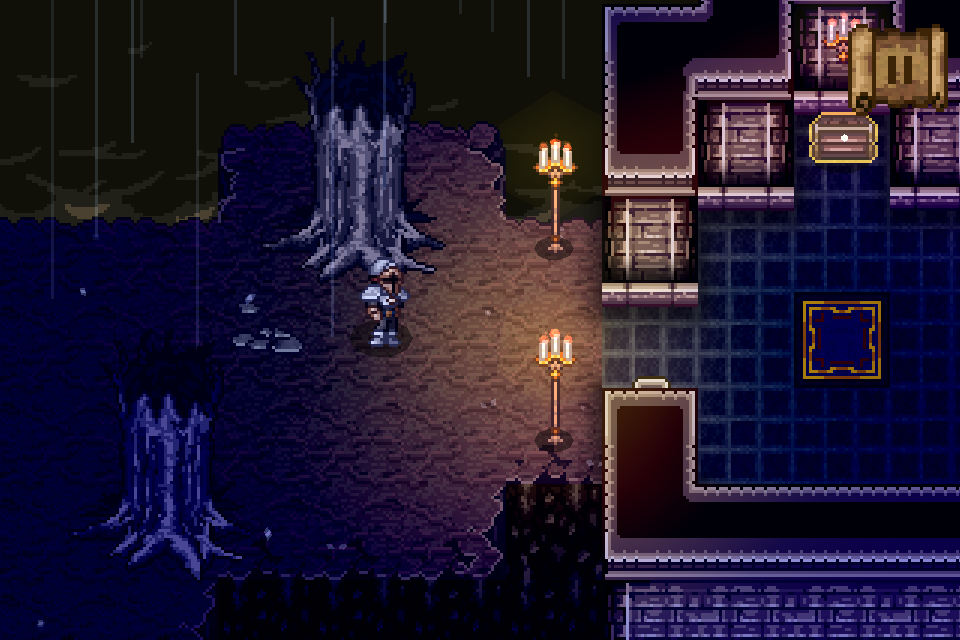 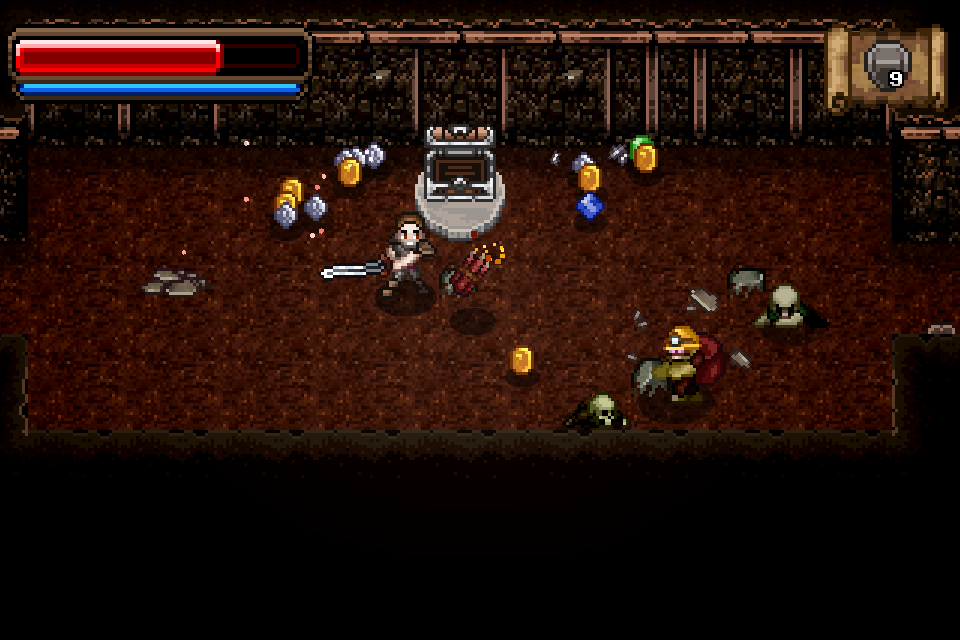 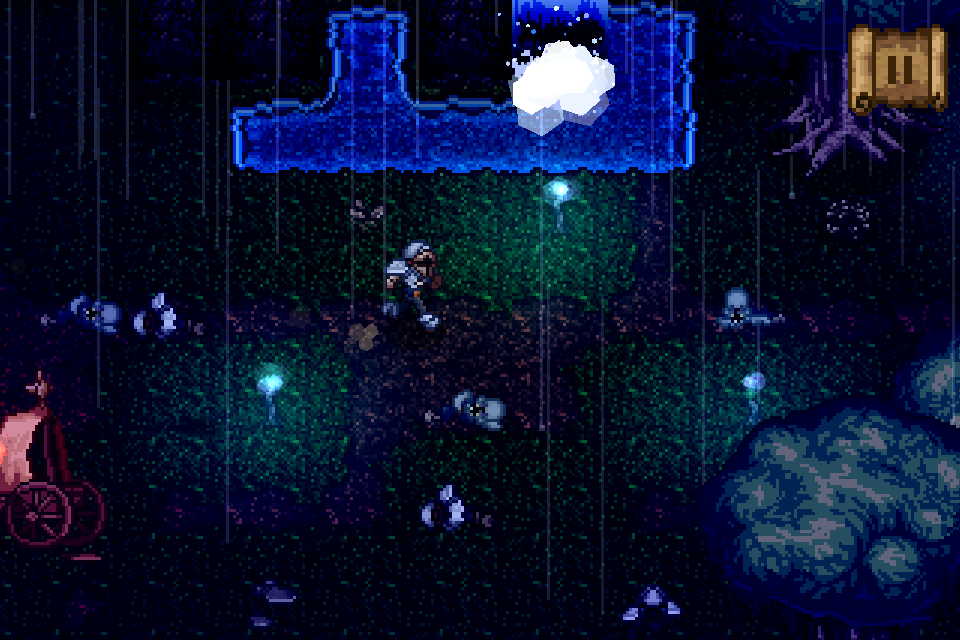 Wayward Souls is an action-adventure game built for quick playthroughs and massive amounts of replay value. It was inspired by Spelunky, Secret of Mana, and our previous game, Mage Gauntlet.

Procedurally generated random levels mean that every time you play the game, it's a different experience. Control one of six characters, all with their own unique playstyles, abilities, and equipment. Explore and fight for survival, in combat where your tactics, positioning, and timing matter.

This game was given a score of 8.6/10 which is good. Anything above a 5.0 is considered a great game. Below is a breakdown of the elements that were factored into the rating for this game. Even though Waldo's reviews are based on personal opinion, each game's rating follows a strict confidential rubric system for fairness.

User Interface Design (UI)
Game displays some but not all of the following: clean layout design, smooth transitions, animation / motion, good use of a color palette, orginality.
User Experience Design (UX)
Game factored some but not all of the following: simple to use navigation, engaging layout, priority-based design, clear use of icons, internationality / language barriers.
Game Design
Level art is just amazing! So much detail in each scene and it flows so nicely. My only issue with it, is the storyline feels very confusing. I just didn't get it, it felt like a missed opportunity to bring the game together. To give the game a purpose. Otherwise everything else was executed really well!
Learning Curve
Basic gameplay was easy to figure out, but some instructions were required.
Difficulty Progression
Difficulty progression was smooth yet challenging.
Playtime Longevity
Enough entertainment to last months or longer.
Sound Design
For a game that you could spend hours playing at a single time, the sound track and effects are really well done. Subtle enough to not get annoying, but are well enough calibrated to keep you invested in the game.
Fun
10/10. Fighting hordes of enemies at once is incredibly satisfying. Especially when you collect a defensive power and you send them all to their knees with one swipe. I love it.
Concept Originality
Uses a concept that has been seen or used before but adds a very unique twist to that concept that makes it original on its own.
Post Production
Post production contains a well written description, screenshots, video and icon design.