8.2out of 10
Official Waldo Review

Spike City was a lot of fun to play. The concept to me felt brand new and unique which made it incredibly exciting to unbox. Initially I was a little frustrated with the gameplay since certain mechanics weren't explained well enough and I kept getting stuck. But after much trial and error, I figured it out and it became an incredibly fun platforming experience. The music was fun and upbeat and played really well with the game. Unfortunately the execution was a little poor. I thought the UI and UX could use some work, the instructions could be a little more clear and when I first downloaded this game there was a bug that prevented me from opening the app until an update was released. If you can get past all of that, I recommend playing this game. The reward is worth pushing through the weeds. 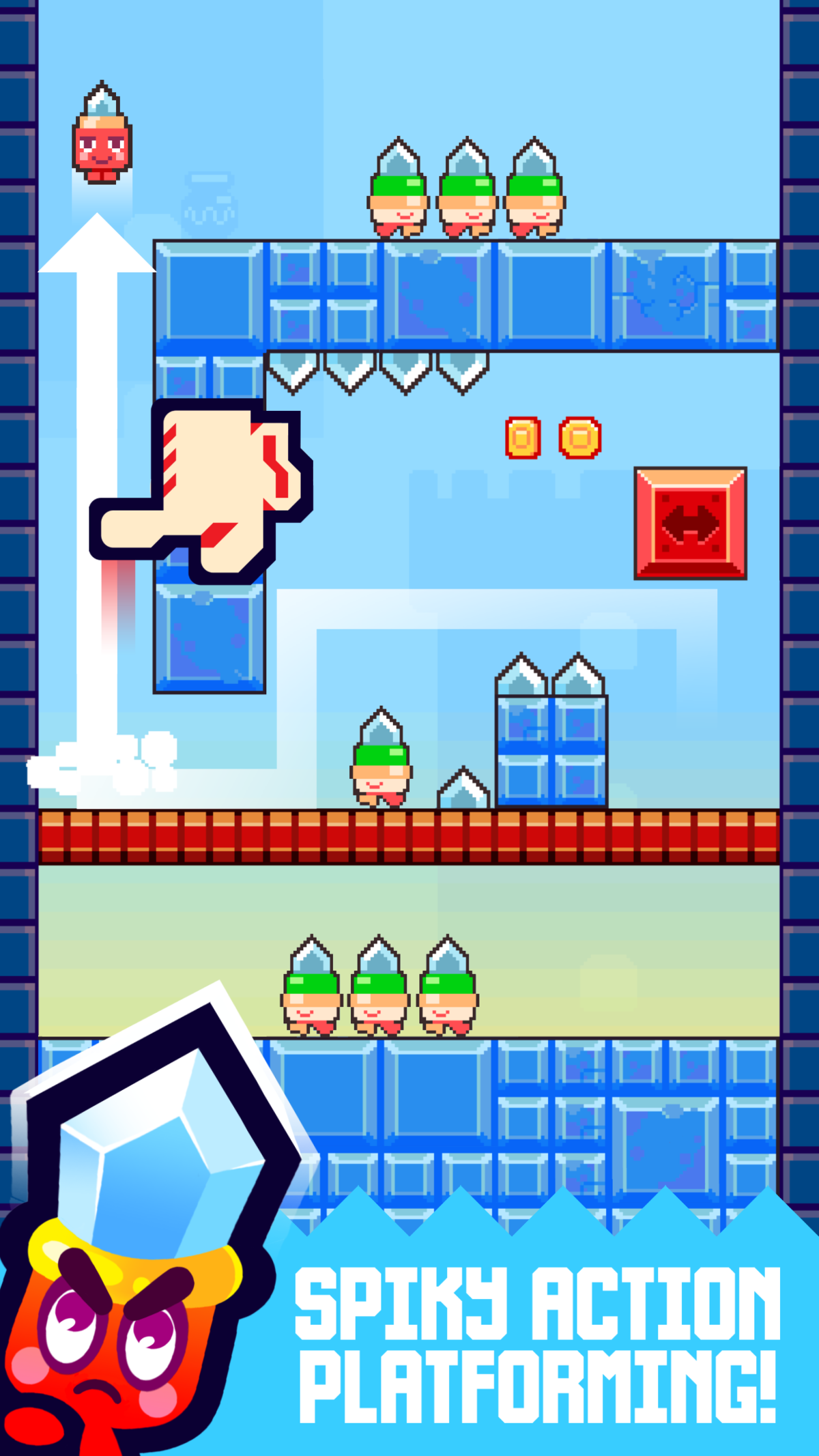 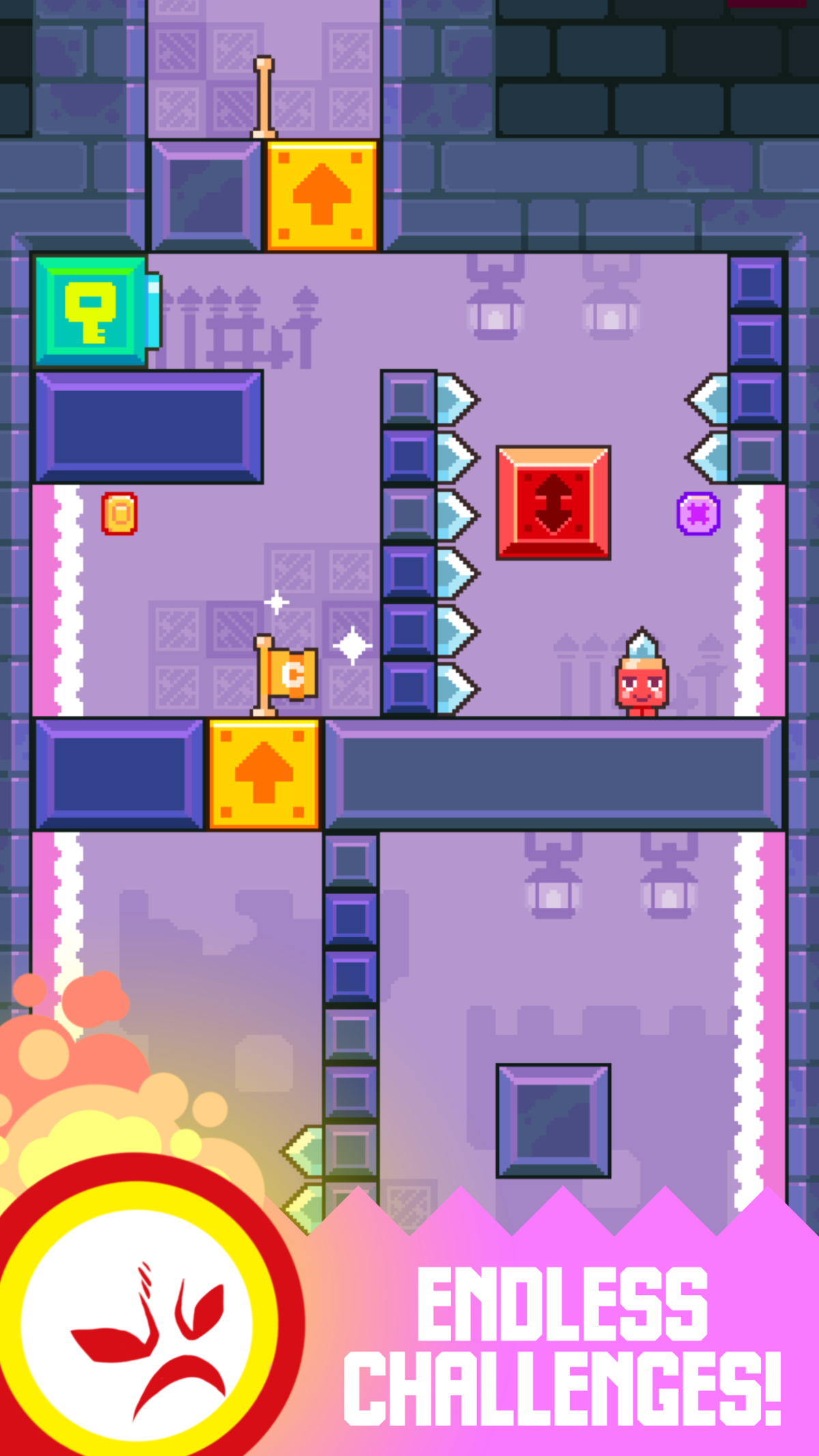 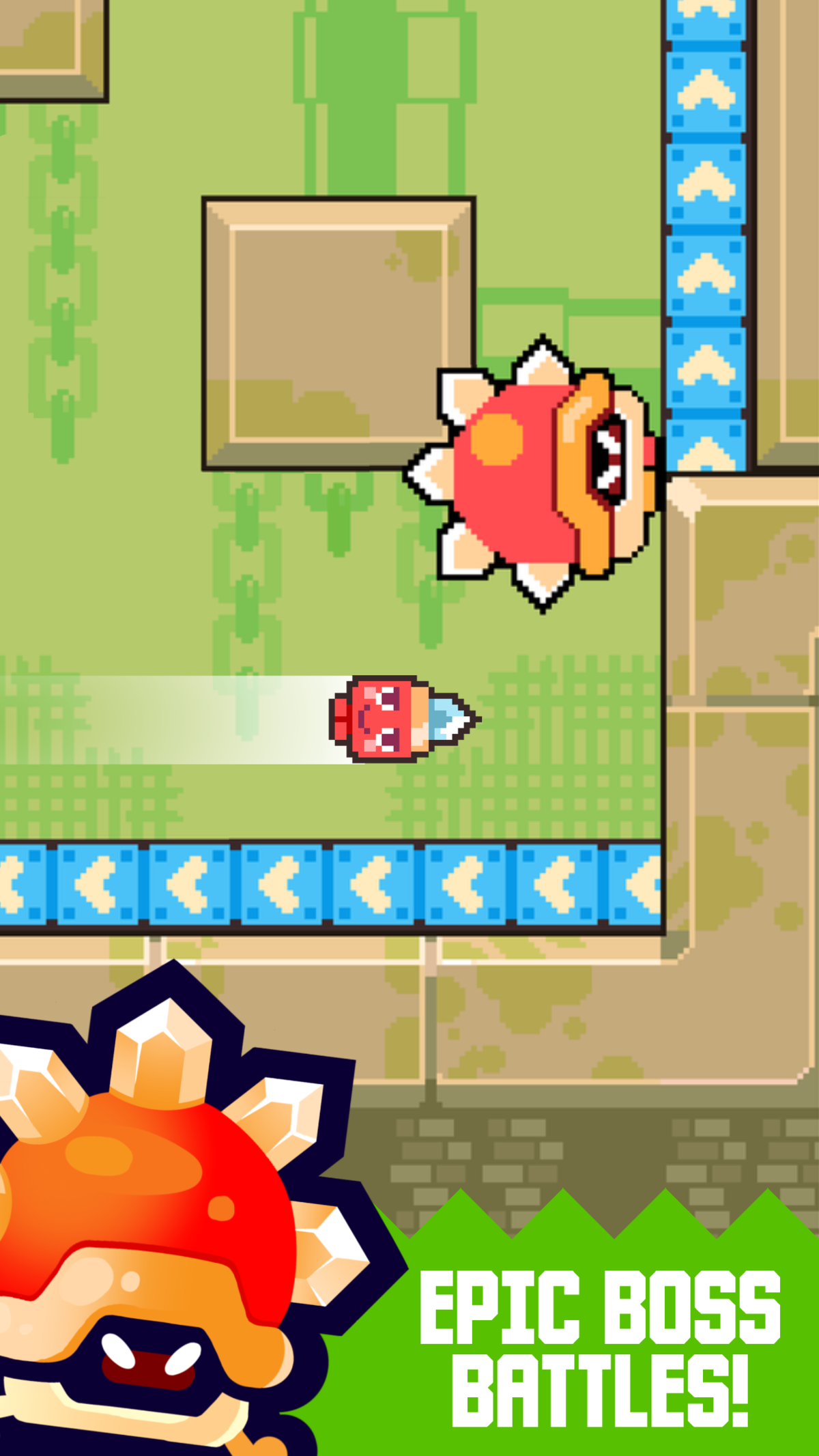 This game was given a score of 8.2/10 which is good. Anything above a 5.0 is considered a great game. Below is a breakdown of the elements that were factored into the rating for this game. Even though Waldo's reviews are based on personal opinion, each game's rating follows a strict confidential rubric system for fairness.

User Interface Design (UI)
I felt like the UI was nice and had movement, but it missed out on the wow factor. It just seemed too basic for me.
User Experience Design (UX)
The UX was not great. The icons were not clear, items were laid out in a confusing manner. It felt like this was a lazy oversight.
Game Design
Great artwork and level design. The mechanics (once figured out) were tons of fun to explore and play.
Learning Curve
I was incredibly frustrated in the beginning with one of the mechanics. I kept losing and not understanding why. I almost put the game down before I figured out how to get past it. The instructions could have been more clear.
Difficulty Progression
Difficulty progression was smooth yet challenging.
Playtime Longevity
It is a game that you will want to play for a week, but nothing more.
Sound Design
Both the music and sound effects were well thought out, well produced and original.
Fun
This game is awesome. The mechanics are a lot fun, and each segment of a level feels unique and exciting. Race against the clock to solve the puzzle combined with a platforming adventure.
Concept Originality
Uses a concept that has been seen or used before but adds a very unique twist to that concept that makes it original on its own.
Post Production
Post production contains a well written description, screenshots, video and icon design.