8.0out of 10
Official Waldo Review

HoPiko is a really cool fast-action platformer. Simply beam from one platform to the next in these short but sweet micro levels. The storyline and art style filled me with some nostalgia and the sound track kept me playing. My only complaint with this game is that you play about 5 levels in a series and if you mess up anywhere along the five levels, you have to start from the beginining of the series. It definitely adds to the length of play, preventing the game from being too easy, but I found it rather frustrating. You have to be extremely precise with your movements and a simple mistake sends you replaying all the levels over again. Otherwise great job! 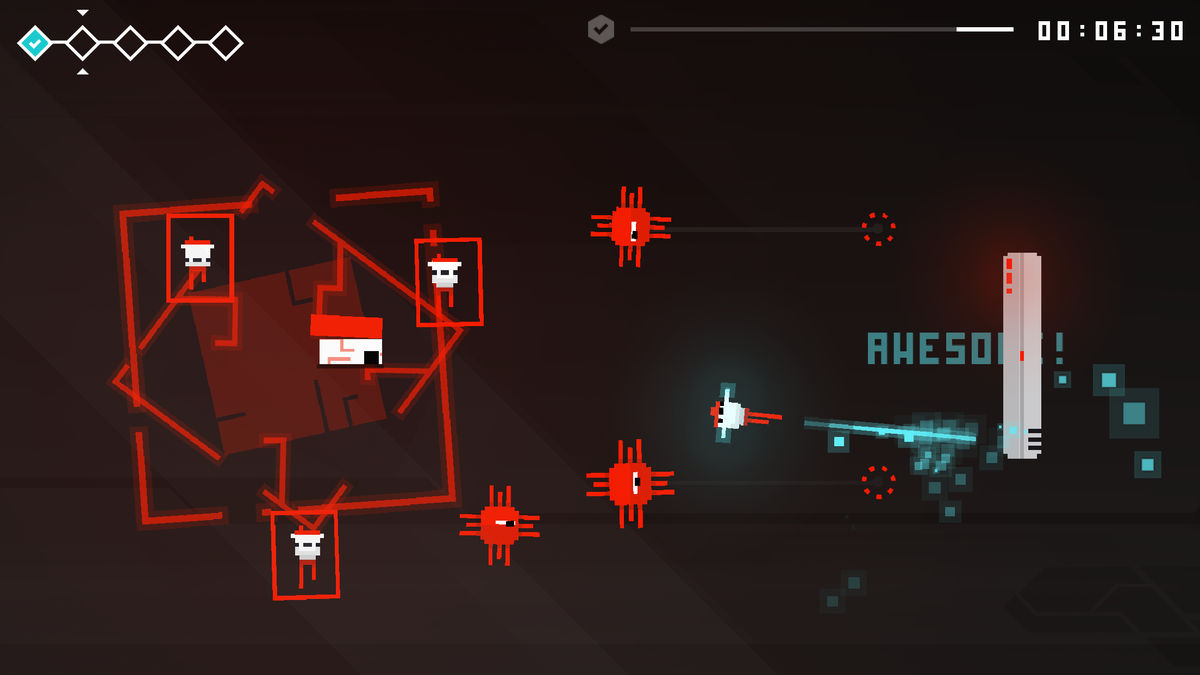 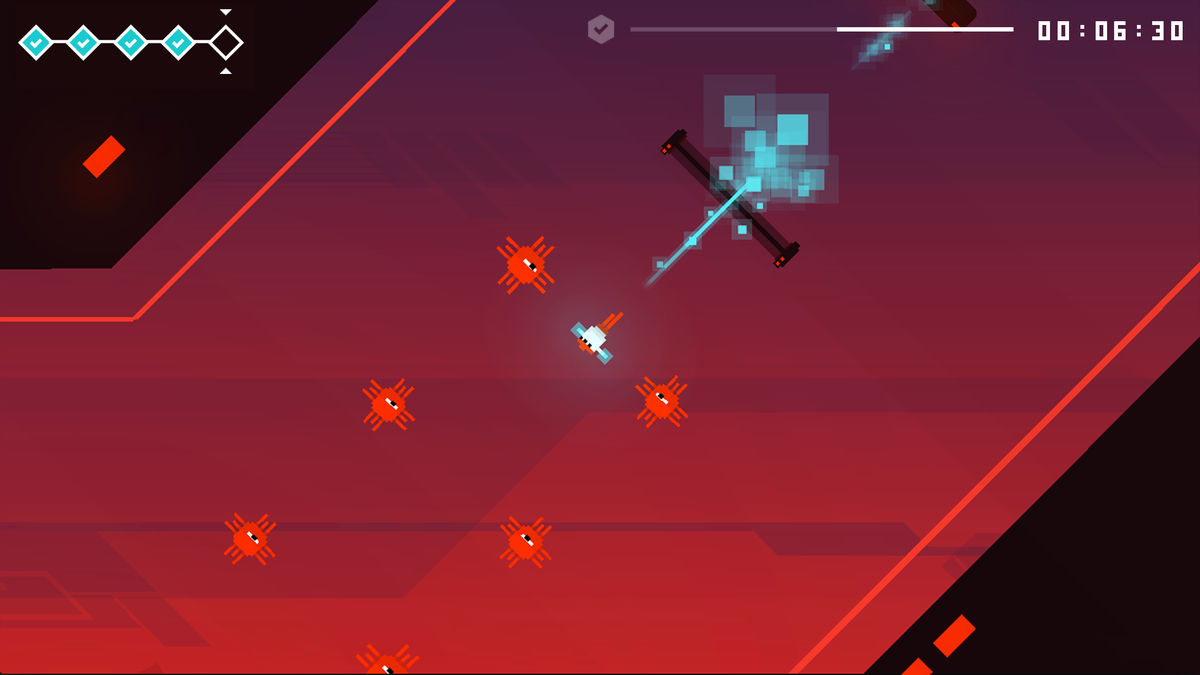 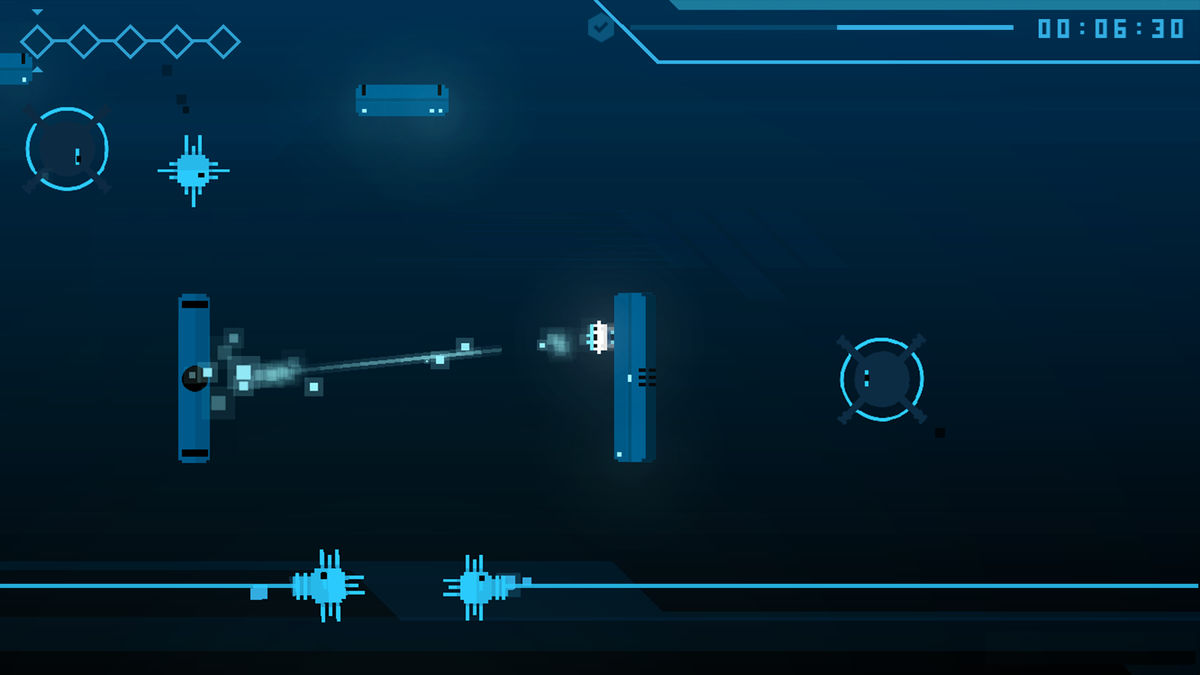 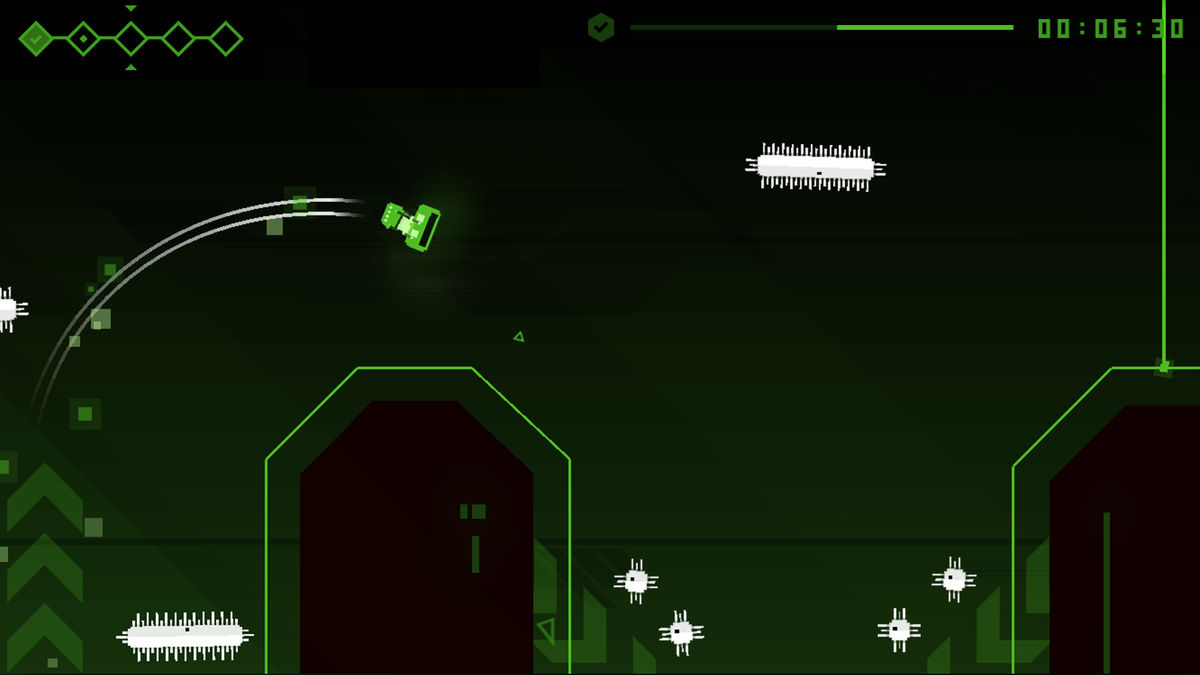 The evil Nanobyte virus is out, gaming is over... It’s time to hook up your power gloves and save your HoPiKo brothers!

HoPiKo is an intense speed run platformer where you get to save gaming. Jump from platform to platform avoiding death, exploiting shortcuts and ripping through 100s of hand-crafted levels, each one dropped into a 5-stage mini run designed to break your mind!

Compete to be the fastest in the world with time based scores, level pars and collectable retro consoles opening unique bonus runs.

This game was given a score of 8.0/10 which is good. Anything above a 5.0 is considered a great game. Below is a breakdown of the elements that were factored into the rating for this game. Even though Waldo's reviews are based on personal opinion, each game's rating follows a strict confidential rubric system for fairness.

User Interface Design (UI)
I like that the gameplay is used as a background element to the menu of this game. There's a lot of movement, but it's done in a very clean sort of way.
User Experience Design (UX)
Game factored some but not all of the following: simple to use navigation, engaging layout, priority-based design, clear use of icons, internationality / language barriers.
Game Design
Game displays some but not all of the following: original character design, level design, object design, sequence / interaction animation, special effects.
Learning Curve
Game required no tutorials or instructions to play.
Difficulty Progression
Game difficulty progressed to a certain point but then became either too easy or too difficult.
Playtime Longevity
It is a game that you will want to play for a week, but nothing more.
Sound Design
Both the music and sound effects were well thought out, well produced and original.
Fun
Fun enough to make you play for hours even when you have other responsibilities or things you should be doing.
Concept Originality
Uses a concept that has been seen or used before but adds a very unique twist to that concept that makes it original on its own.
Post Production
Post production contains a well written description, screenshots, video and icon design.