6.4out of 10
Official Waldo Review

Dragon Hills is a very well made and polished game. It caught my interest because it reminded me of a game I reviewed earlier this year called Drag'n'Boom. The graphics were nice, but I felt like could be a little more exciting. Also the gameplay got pretty repetive pretty fast. I sort of wished there were better mechanics than the ones that were chosen. The controls were a little hard in the sense that I wanted the dragon the move faster the more I digged into the ground, but that sort of made him slow down. I think a better feel would be to the effect of Tiny Wings. Overall it was fun while it lasted and I definitely recommend giving it a download. 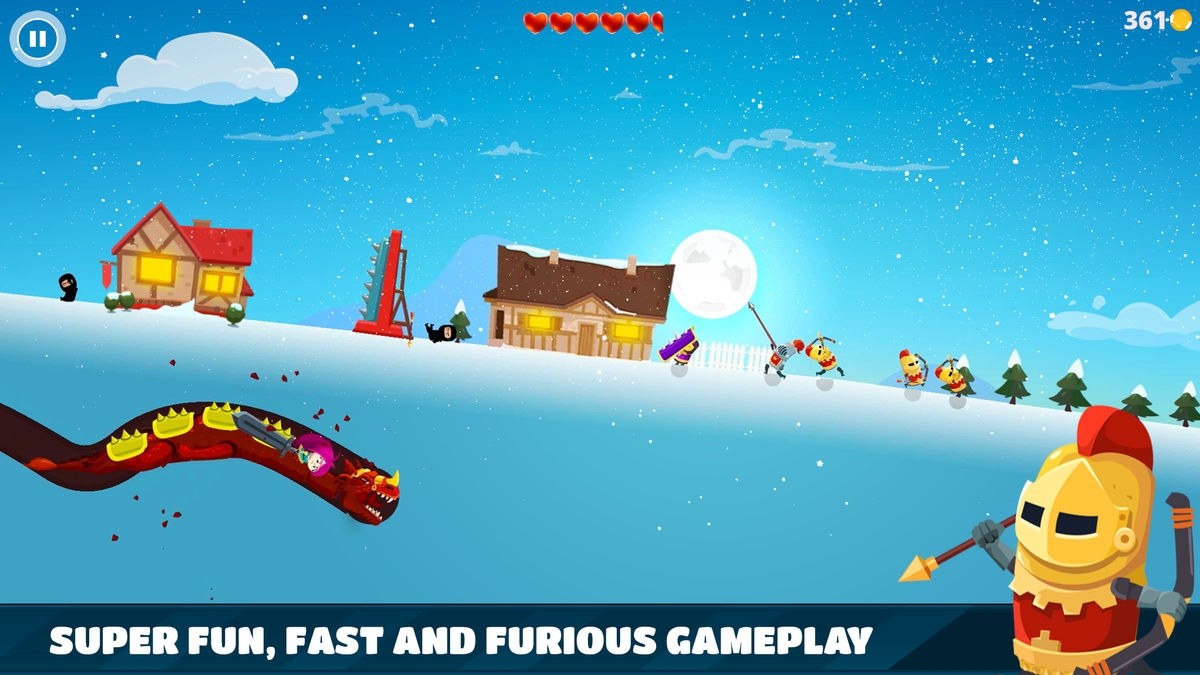 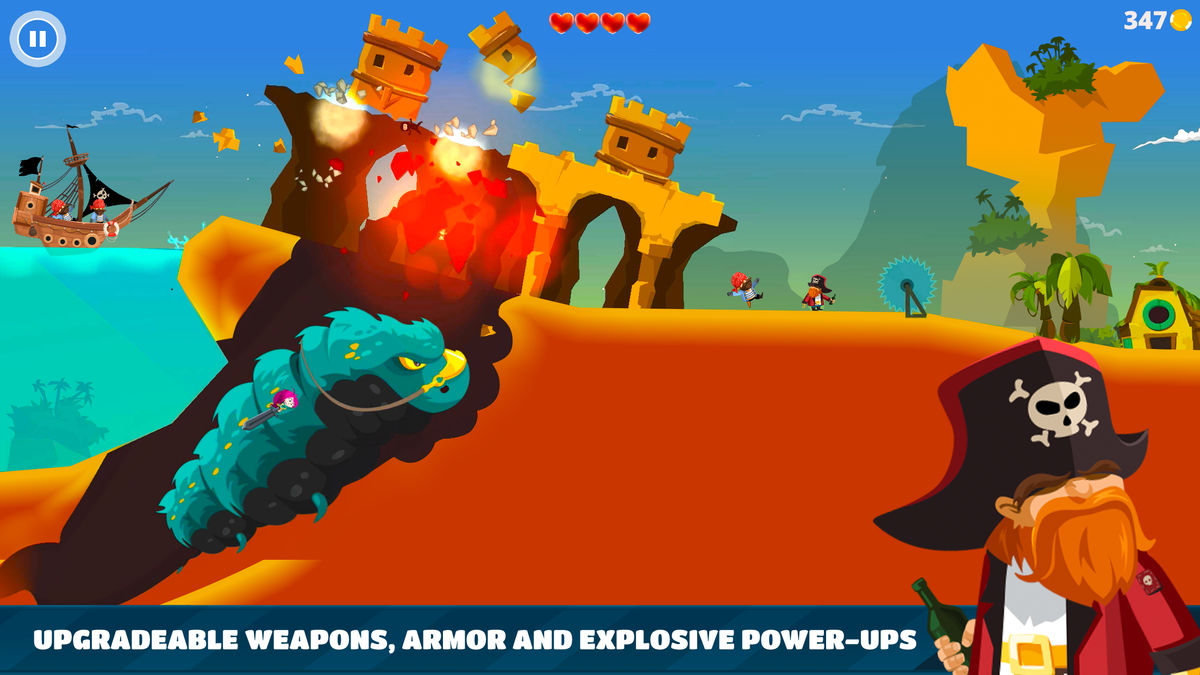 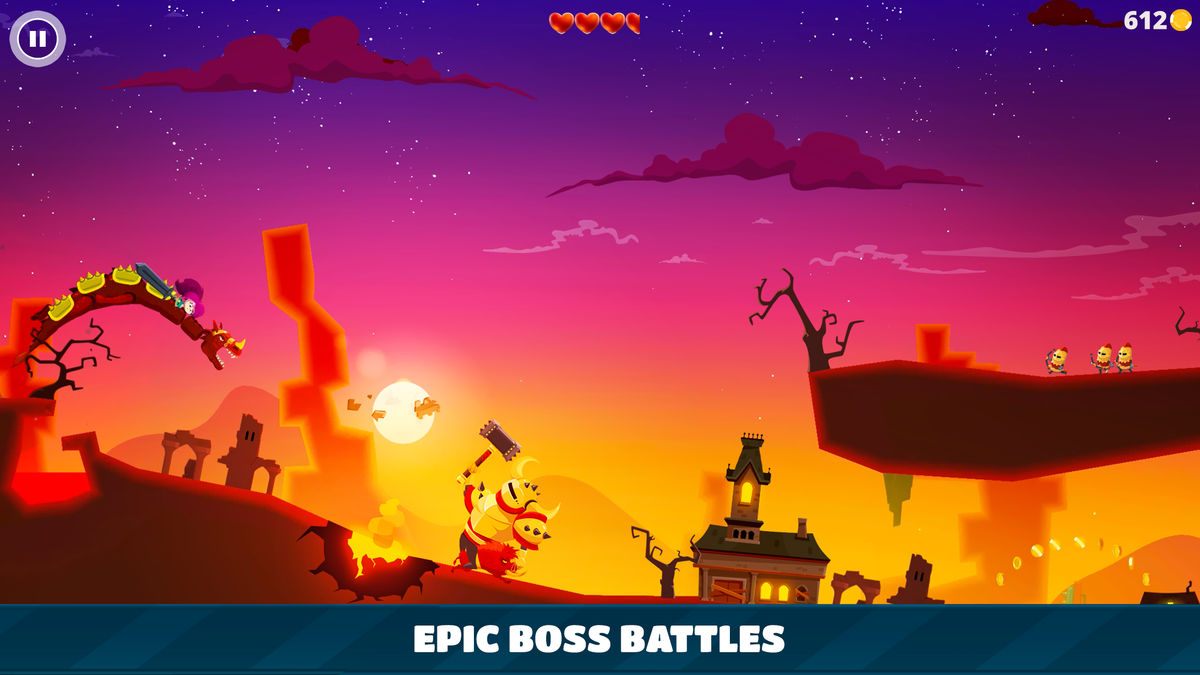 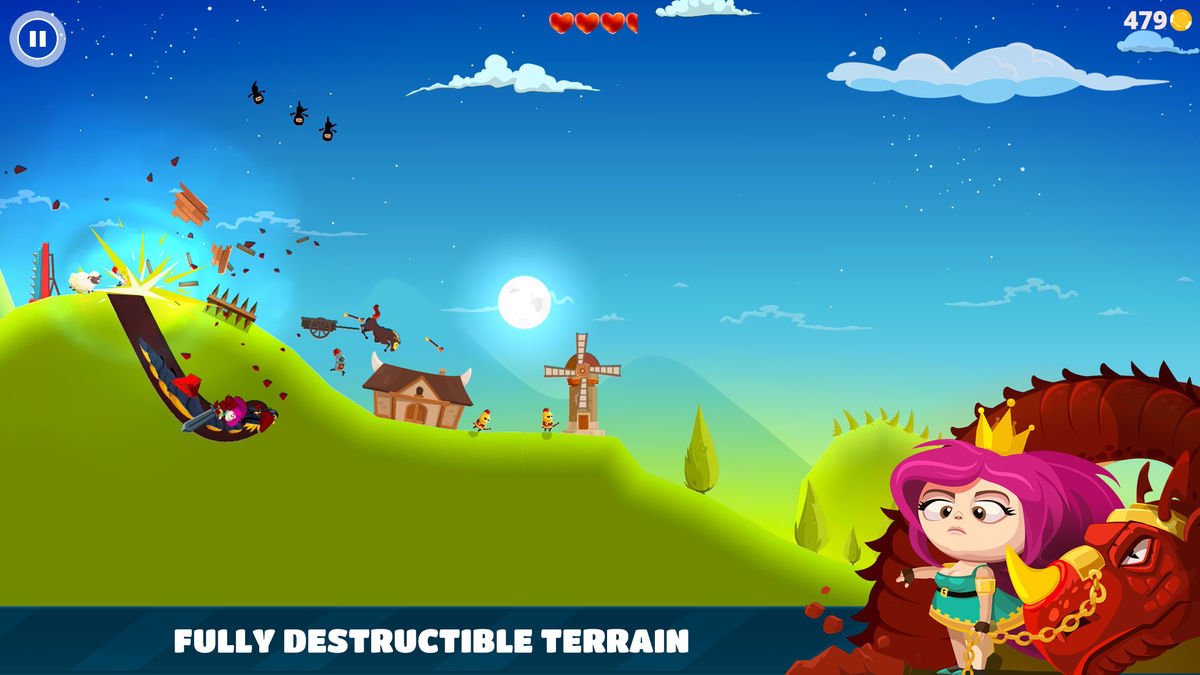 Are all Princesses really waiting for Princes to come and save them? Not this time!

Take control of a very dangerous Dragon in this action-packed adventure and help the furious princess on her revenge mission. Slide down the hills jumping into and out of the ground, crashing and destroying everything on your way.

Get ready for crazy adventures with this instantly playable and simple to control game!

This game was given a score of 6.4/10 which is good. Anything above a 5.0 is considered a great game. Below is a breakdown of the elements that were factored into the rating for this game. Even though Waldo's reviews are based on personal opinion, each game's rating follows a strict confidential rubric system for fairness.

User Interface Design (UI)
User interface is flawless.
User Experience Design (UX)
Game factored some but not all of the following: simple to use navigation, engaging layout, priority-based design, clear use of icons, internationality / language barriers.
Game Design
Game displays some but not all of the following: original character design, level design, object design, sequence / interaction animation, special effects.
Learning Curve
Basic gameplay was easy to figure out, but some instructions were required.
Difficulty Progression
Difficulty did not change.
Playtime Longevity
It is a game that you will want to play for a week, but nothing more.
Sound Design
Music and/or sound effects fit the theme, but did not add value to the game.
Fun
Fun enough to make you play for hours even when you have other responsibilities or things you should be doing.
Concept Originality
Uses an unoriginal or already seen before concept.
Post Production
Post production contains a well written description, screenshots, video and icon design.