Controlling illness with only your mind

It's a quick and easy to watch documentary about an amazing man by the name of Wim Hof. In it, details a story about my favorite YouTuber's Yes Theory taking on the challenge of hiking a snowy mountain in nothing but their underwear: 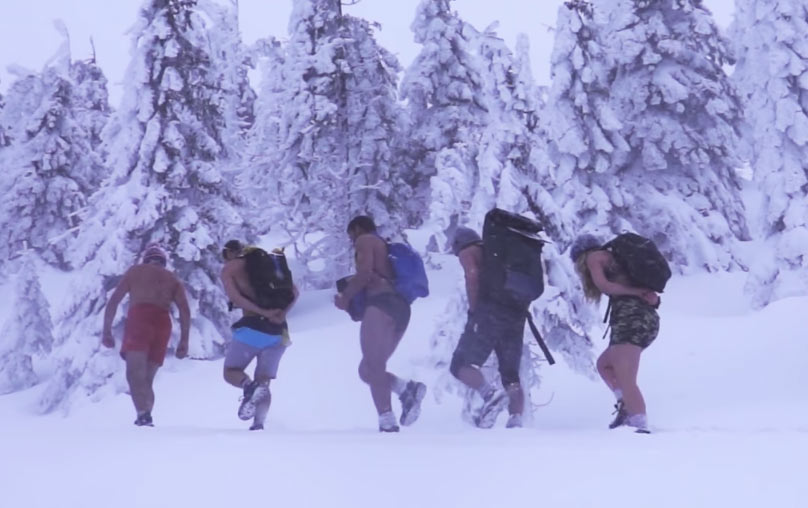 For those who are not familiar (I wasn't), Wim Hof is a famous extreme athlete noted for his ability to withstand extreme cold, which he attributes to his Wim Hof Method (WHM) breathing techniques. Hof says that the WHM can treat or help alleviate symptoms of illnesses such as multiple sclerosis,  arthritis, diabetes, clinical depression, anxiety, bipolar disorder, and cancer. His method is actually being studied scientifically and has passed lots of tests.

What fascinated me most was the fact that he injected himself with a virus that was supposed to give him flu-like symptoms for a few hours, but using his method, we was able to fight the virus using only the power of his mind - something that has been accepted as impossible to do.

So naturally I've been amazed by this man and have spent most of this past week learning more. But, what is also amazing is that we've barely cracked the surface on what is capable of the human mind. Being able to control your body with your thoughts feels like a super power. It's something that I felt the need to share this week.

I've been a big believer of self discipline. I don't believe in luck. I believe in striving for what you want and not giving up. If you want something, stop waiting for the right opportunity or the stars to align. Anything that is telling you that you can't is just an excuse manifested by your own mind.

Take control your mind and you'll have control of your life.

A new thing I've been trying has been writing down things that I am grateful for every morning. According to Jay Shetty, the brain can't be physically in gratitude and stress at the same time. So by starting my day with a list of things I am grateful for, switches me out of a place of stress and into a place of feeling grateful for what I have.

A big thing I am grateful for is this audience. Thank you for giving me this platform to share my stories each week. You're all so kind and I appreciate all of you. I want everyone to be successful and happy so I hope by sharing things that inspire me, it may have the same impact on you.

I'm going to keep this episode short today. I'm turning 29 this week and I have some big plans in place to celebrate that and I need to prepare. But, watch that documentary, and let me know if you took away from it the same that I did.