A Lesson On Perspective

How our upbringings make us conditioned for certain arguments

With everything going on this year, it's easy to think that we are approaching some end of the world scenario. If you look at the timeline of this year, we started it with a possible World War against Iran, then followed by very destructive wildfires in Australia, then followed by a quarantine from what seemed like a very deadly virus, COVID-19. This lead to economic disasters and a spike in unemployment which has fueled riots and looting of epic proportions.

Life is crazy in America, it's like nothing I've ever seen before.

With all of this outrage over the killing of Ahmed Aubrey and the police murdering over George Floyd, I find myself, possibly to a fault, not that emotional over it. Like many of my fellow Americans, I'm saddened by the news, and I find it horrible whenever someones life is taken.

But for whatever reason, I don't have this desire to protest or riot or loot other businesses. How destroying local businesses within their own community solves any problems will always baffle me, but again I'm not going to try to ridicule it.

I think people have a right to their emotions, even if on one side they seem irrational. What makes me curious is exactly that. How can one person feel a certain way and another find themselves on the exact opposite end of a spectrum. In a book I'm reading called "The 7 Habits of Highly Effective People", they provide an example of how such is possible. 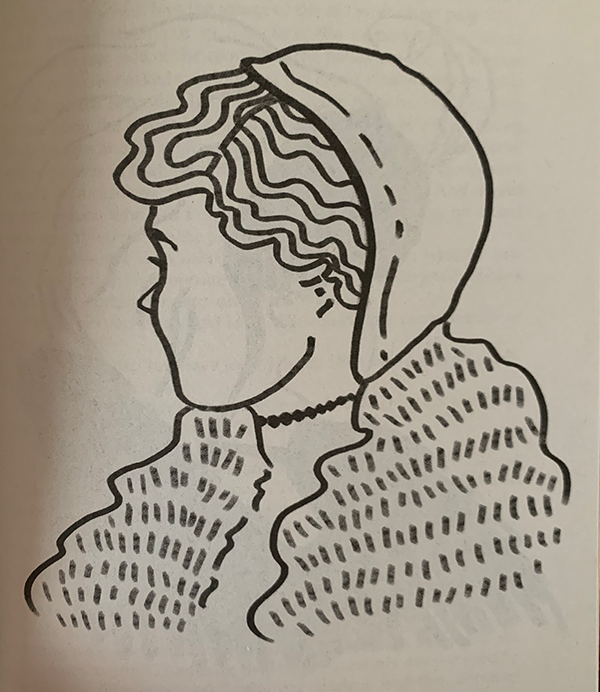 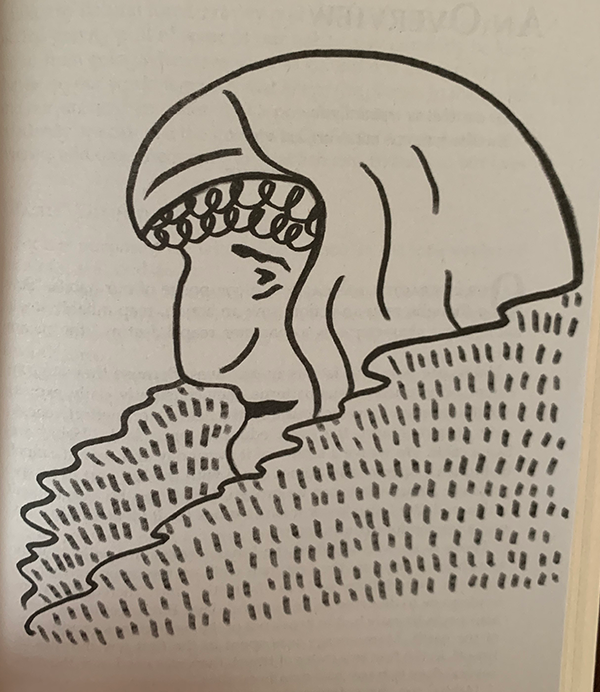 Each student was asked to study the image for about 10 seconds before passing it back in. Then the image below was projected onto a screen for all students to see: 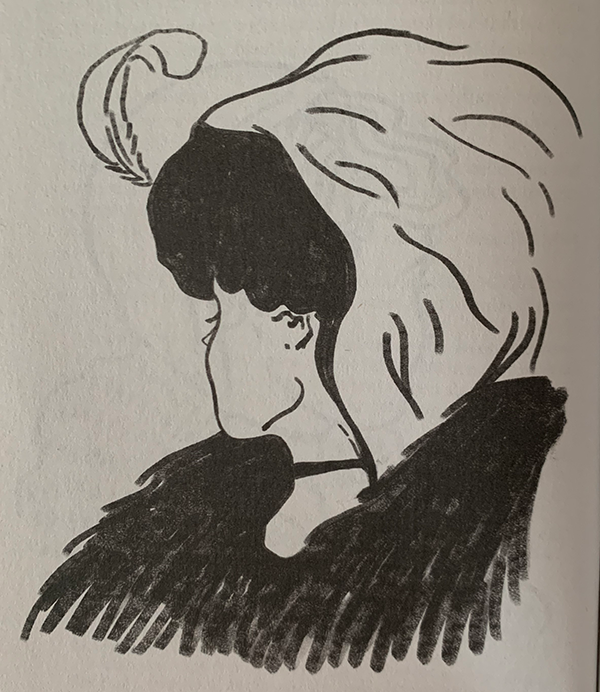 By seeing both photos you should come to the conclusion that the last photo contains both a young woman AND an old woman. Although when presented with a perspective resembling one woman prior to seeing the final photo, the entire class was divided on the matter.

I think this paints a big picture of our society. We all grow up differently, through different cultures, upbringings, religions, neighborhoods and even societal statuses. Some of us are more privileged than others. In this example, students were conditioned only for ten seconds and it completely influenced their perspective.

Imagine people who have been conditioned their entire lives.

I think instead of trying to be right, we all need to just step back and embrace the perspective of others. I almost found myself quick to judge this past weekend at the activities of my neighbors and then I thought back to that example. Instead, I'd like to take the stance of education and understanding.

I think the more we educate ourselves on the perspective of others, the more compassion we can feel and the more we can come together to solve problems. At least within my lifetime, there will always be problems to solve. So, I hope that we can move towards more peaceful approaches instead of neglecting the voices of others and allowing it to turn into what it has.